A truly unique opportunity to work on your writing projects with Greg O’Connor, an award-winning writer and producer for film and television. 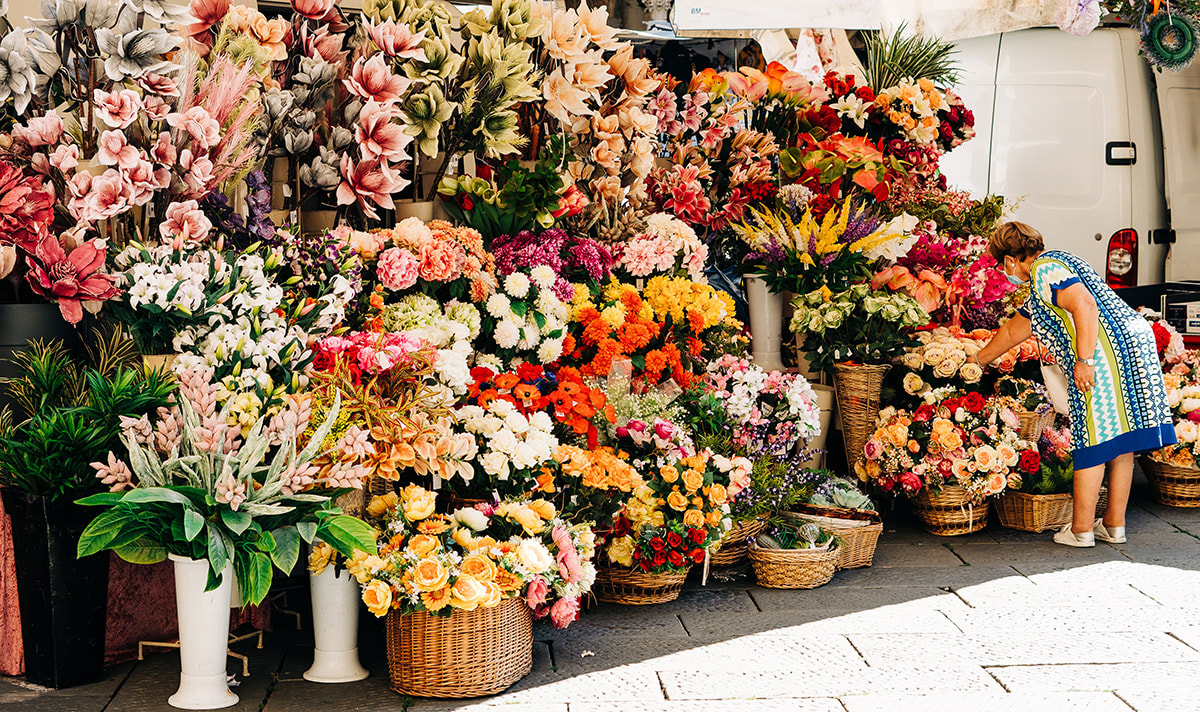 A story is an image finding a home. The image carries its own unique nature into the world and allows for the archetypal to be seen, felt, and experienced in a story.  The Power of the image* draws us into a world replete with meaning, then works its magic and influence upon the viewer.  A great story is compelling  because it has the ability to express the soul of a theme, drawing us into its field and transporting us into the world of the story being told.

The most compelling and enduring stories are those that reveal the psyche and soul’s movement within our life. From tragedies to heroic tales, each is a telling of a life moved by the Self. There are stories we want to tell - not only to share something inside us with an audience, but to discover something within ourselves. When we put pen to paper we find the mercurial dance of talent, of pathos, of gifts, and complexes intermingling, and at times not allowing for our story to be expressed. However, if we are genuinely  moved by such experiences, and aware of this "dance of complexes", we are freed to touch the passion and pathos, allowing for the story - perhaps the story of our life - to be told.

Once we are able to connect with the source of the story inside us, we need to understand the process and craft of writing. In this 4 week series of seminars, Greg O'Connor will speak about the art of script writing, and in each class he will work with a participant’s story to illustrate what both allows for or prohibits the emergence of Self in your story.

In each of Greg's film and television projects - which include the movies Tumbleweeds, Miracle, Pride and Glory, and Warrior, as well as his latest podcast and television series The Space Within - we find a contemporary story drawing on the richness of mythological images. In the spirit of Joseph Campbell and George Lucas' deep regard for the archetypal, Greg's work and artistry continually demonstrates how great writing involves an understanding of this universal, archetypal nature of a story.

We are very fortunate to have Greg bringing his creative gifts to The Assisi Institute and we look forward to you joining us!

*The Power of the Image is the title of a book written by Dr Yoram Kaufmann.​

Gregory O’Connor is an award-wining film producer, content creator and entrepreneur.  His company Solaris Entertainment is a successful film and television company based in New York and Los Angeles. Greg started his career in film in 1999 with Tumbleweeds, an independent film that won the Filmmaker’s Award at Sundance also nominated for an Academy Award and winner of the Golden Globe for Best Actress for Janet McTeer.

He has since created and/or produced films including Miracle with Kurt Russell for Disney, Pride & Glory with Ed Norton, Colin Farrell and Jon Voigt for Warner Brothers, The Smashing Machine for HBO, indie cult favorite The Slaughter Rule with Ryan Gosling and Amy Adams, and Warrior with Tom Hardy, Joel Edgerton and Nick Nolte for Lionsgate.  Greg has also worked in developing and producing television under a 3-year production deal with Paramount Television Studios.

Solaris is currently in production on The Space Within, a podcast and television series starring Jessica Chastain, along with two documentary series: one based on the history of the Gracie jiu-jitsu fighting family, and another based on the NYT best-selling book The Sports Gene. The company is also in pre-production on a feature film Road Racer, about the Dunlop motorcycle racing family, based on the documentary film “Road” to be filmed on location in Northern Ireland.

Greg has a BA in Economics from the University of Pennsylvania and resides in New York.