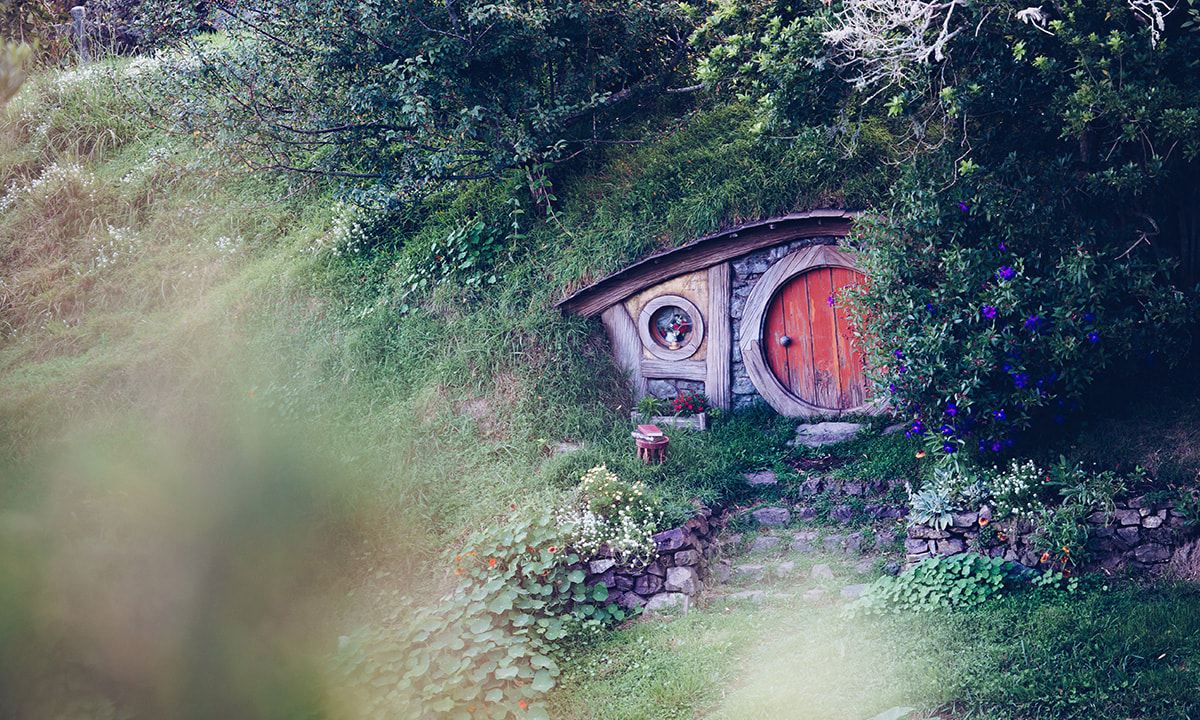 But all the story of the night told over,
And all their minds transfigured so together,
More witnesseth than fancy’s images
And grows to something of great constancy,
But, howsoever, strange and admirable.
​
Hippolyta in Shakespeare’s A Midsummer Night’s Dream (Act V, Scene 1)
We lovers of fairy and folk tales within the international community of The Assisi Institute know that we stand on the foundations of the work of C.G. Jung and Marie-Louise von Franz.  As we began so successfully in our introductory certificate course, we now seek to amplify and extend our understanding of archetypal patterns and explore nature’s constants in the timeless and enduring genre of the fairy tale.

This second level certificate course in The Advanced Art of Archetypal Fairy Tale Analysis will utilize the incredible text, Volume 1 of the Collected Works of Marie-Louise von Franz: Archetypal Symbols in Fairytales.  As our guidebook for a deep voyage into the sacred and profane world of story, each tale will be carefully chosen to identify the archetypal motifs in the story and invite us to find parallels patterned in contemporary issues. 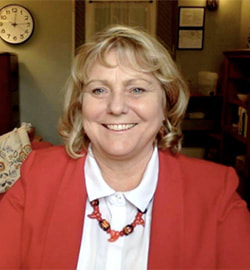 Led by Muriel McMahon, and supported by the work and faculty of The Assisi Institute: The Center for the Study of Archetypal Patterns, and guest presenters, we invite you to join us in the revival of the work of the Grand Dame of story, Marie-Louise von Franz, and honour her genius in our careful and thoughtful study.
This five (5) month, 11 seminar course, will be offered on Saturdays from noon to 1:30pm Eastern Time.

Our program will include:
Our modules will organize our study in the same way as our text: Archetypal Symbols in Fairy Tales.

Module 1:  The Profane and Magical World of Archetypes, Images, and Patterns

January 8, 22
Archetypes are the primal elements of the mind and when activated, can become a source of creative patterning and new revelations, or a source of pathological attitudes and behaviour.  We will examine how images and patterns infer the archetypal field that may be activated in and by the tale.

Module 2:  The Profane and Magical World and their Main Figures

February 5, 19
The world of the fairy tale is the archetypal dimension of psyche.  Here we encounter the extraordinary figures and the dilemmas of an archetypal activation as they make comments on the profane world of the ordinary.  Knowing the nature and the structure of these worlds and their main figures gives us an archetypal orient to help us to navigate turbulent epochs of transition.

March 5, 19
The daemonic father appears in numerous symbolic forms, indicating and differentiating many aspects of its nature.  Generally speaking, the image of the father signifies the yang forces of creative spiritual principles.

April 2, 16
The great mother embodies the image of both the womb and the tomb.  The yin forces of the containing, creating, incubating principles.  Whether witch or wise woman, the great mother is a fructifying force of nature.

Module 5:  The Image of the Daemonic Son (shadow)

April 30, May 14
The shadow represents the unknown side of human nature.  A compensating figure in the psyche that is self-contradictory and bipolar and compensates the ruling attitude.  Here we find the figure that is both son to the Daemonic Father and Great Mother and foil of consciousness.  Hero, trickster, dummling, fool, the daemonic son i fairy tales is oftentimes the agent of transformation.

Dates
All webinars are Saturdays from 12:00pm to 1:30pm US Eastern time and are recorded for all participants.

Marie-Louise von Franz, The Archetypal Dimensions of the Psyche, Shambhala, 1999.

Emmanuel Kennedy-Xpolitas, ed., The Fountain of the Love of Wisdom, Chiron Publications, 2018.