Tuition: $125
All lectures take place live via Zoom over four consecutive Saturdays.
November 12th, 19th and December 3rd, 10th 2022 from 12 noon to 1:30pm US Eastern Time.
If you are not able to join the live sessions, please note that the lectures will be recorded and all registered participants will receive the recordings afterwards. 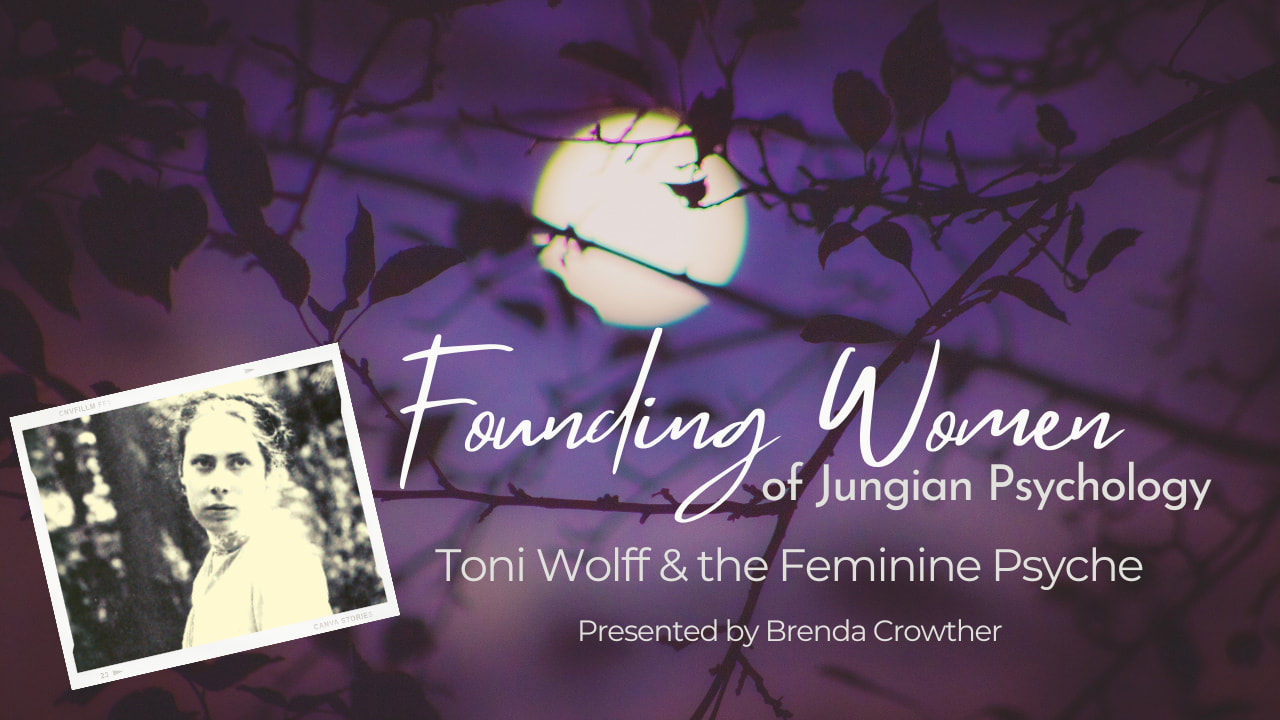 One cannot think of Jungian Psychology without acknowledging the profound contributions of the pioneering women in this field. From Marie-Louise von Franz, Emma Jung and Esther Harding, to Toni Wolff, Barbara Hannah and Helen Luke, each had dedicated their life to an ongoing investigation into the workings of The Self, and the contents of the collective unconscious. From the expression of the creative unconscious in fairy tales, literature, film and dreams, each has encouraged us to live with an ever deepening understanding of Psyche.

The four seminars in this series focus on the depth of Toni Wolff’s writings on the feminine psyche.

This includes an overview of her life related to her great contributions to the development of analytical psychology. In addition, we will carefully study her incisive text: The Structural Forms of the Feminine Psyche* and each of the sessions will be devoted to a discussion of one of the four aspects of the feminine described in her work.

The Mother: the first of the four structures. This is seen as a phase of individuation, inherent in all women, regardless of the biological factor. Toni Wolff did not fix women into one type. She used the four structures as a continuing development throughout life. In some ways, this relates to how the four functions are used in Jungian typology.

The Amazon, as Wolff says, is more predominant in our times, due to women’s greater social and intellectual freedom. This seminar will focus on the development of the modern woman’s feminine life. It will also look at how social structures impact on a woman’s way of being, in both positive and negative ways.

The Hetaira: this structure is woman as companion. The hetaira aspect takes a woman into a powerful, individual, relating experience. We will discuss the modern development of this. Brenda will also give a very clear example of a moment in recent history where the mother and the hetaira structures were separated out, and then brought together again in the next generation.

The Medial Woman senses the archetypal depths and activates this quality in others. She is intuitive, able to delve into other worlds, bringing out ideas of the future. This fertile ground is a further development of the feminine psyche. The ancient Sybil, or prophetess, at the oracle of Apollo is an example of this structure.

The End Notes of Toni Wolff’s The Structural Forms of the Feminine Psyche article give further reading, if you want to follow up on these. All are interesting!
About the Presenter 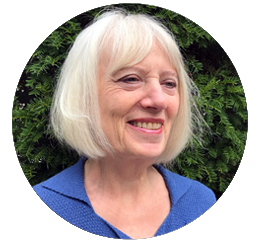 Brenda Crowther is a Jungian analyst who trained in London at The Guild of Analytical Psychology and at The Centre for Research and Depth Psychology according to CG Jung and Marie-Louise von Franz in Switzerland. She lives in France, and has an international analytic practice there, giving conferences in the States, Switzerland, Germany and the UK. She led a seminar on the Red Book for seven years. Brenda has always followed her dreams and painted their symbolic images, a way of being that relates to her first profession as artist and teacher.  She holds a BA (hons) in Fine Art and a Masters degree in French Philosophy and has published many articles. At present she is completing a book on alchemy, her personal myth.  Brenda is a Fellow of the Guild of Pastoral Psychology in the UK, which she was awarded for her contribution to Jungian Psychology over a sustained period.
Cancellations and Refunds